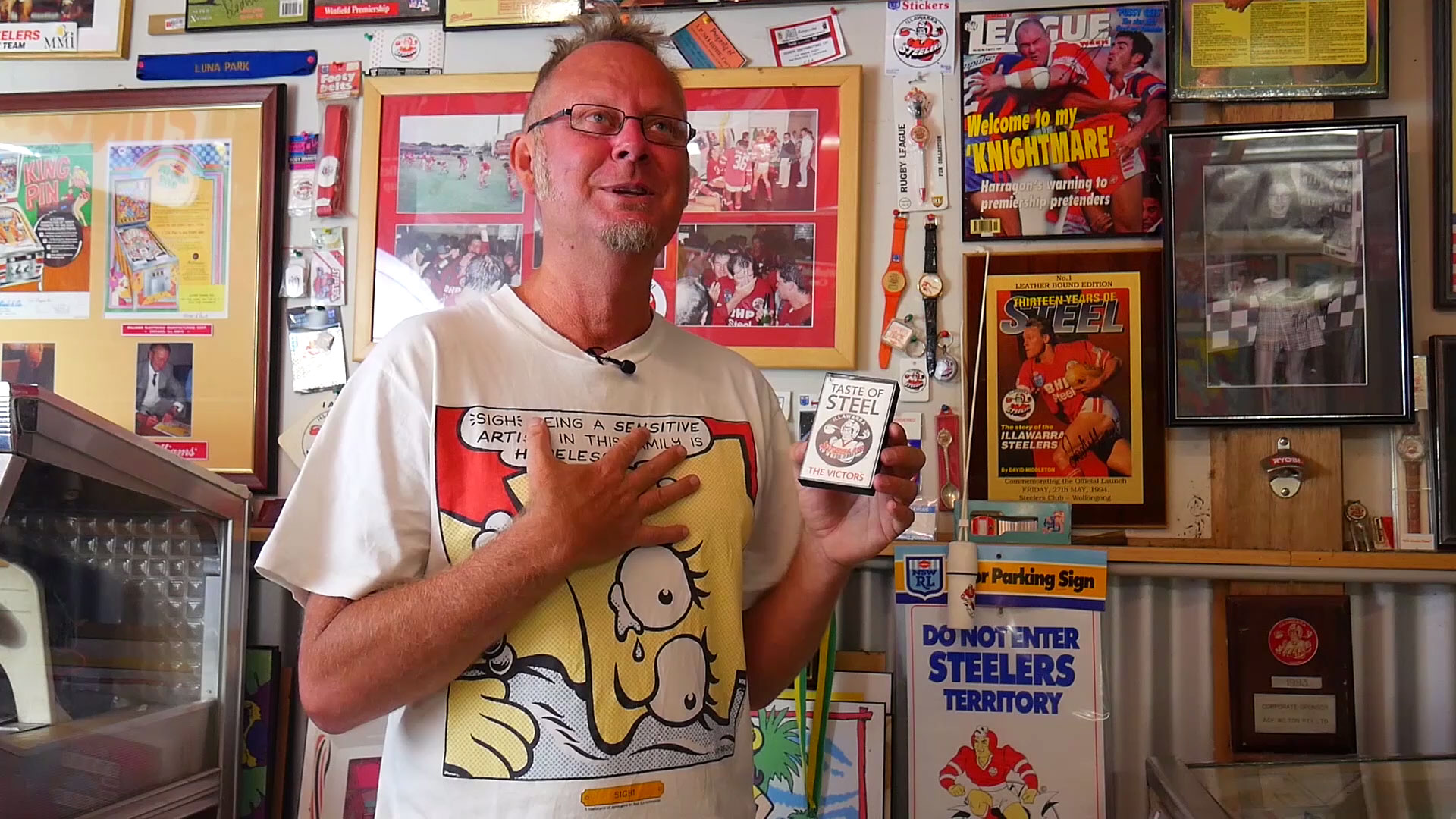 Man of Steel is a short documentary film about Tony Mather, a fanatic supporter of former National Rugby League club, the Illawarra Steelers.

I shot this short documentary after learning about a diehard Illawarra Steelers fan who kept an amazing collection of memorabilia almost 20 years after the club played its last game.

As a journalist, I had been chasing sport stories that had not been told. Meeting Tony proved some of the best narratives are away from the field.

This video first appeared online at Fox Sports, accompanied with this article. 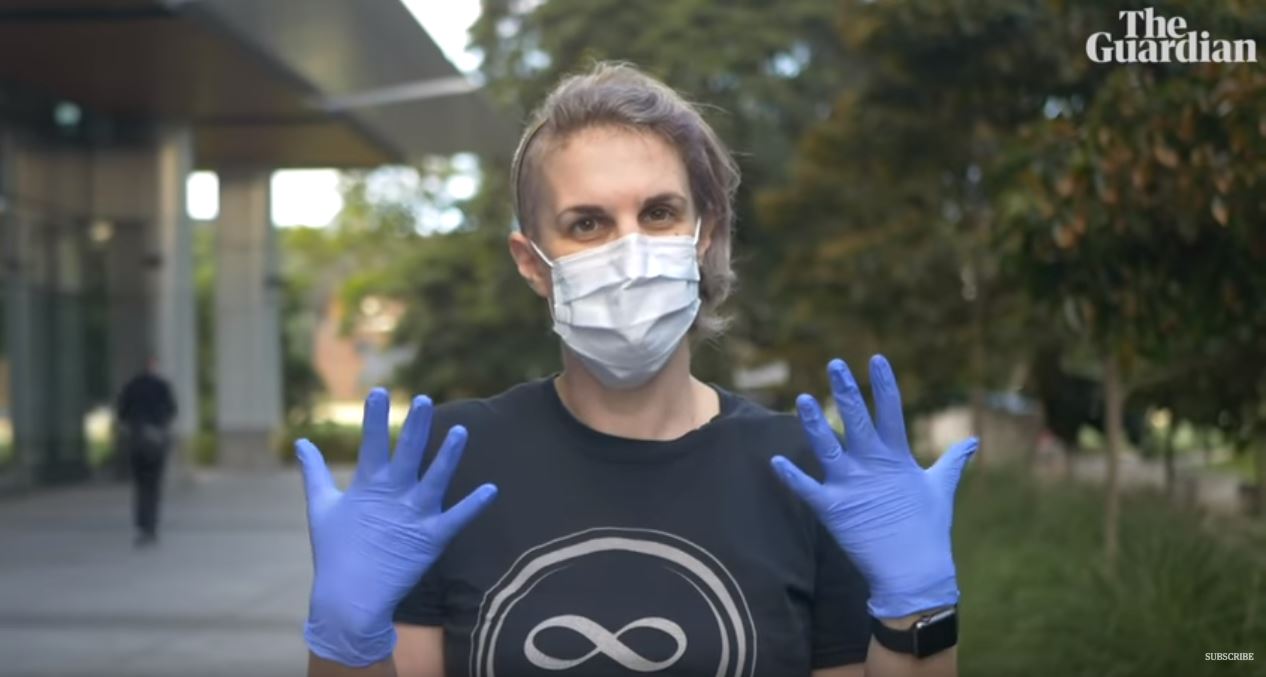 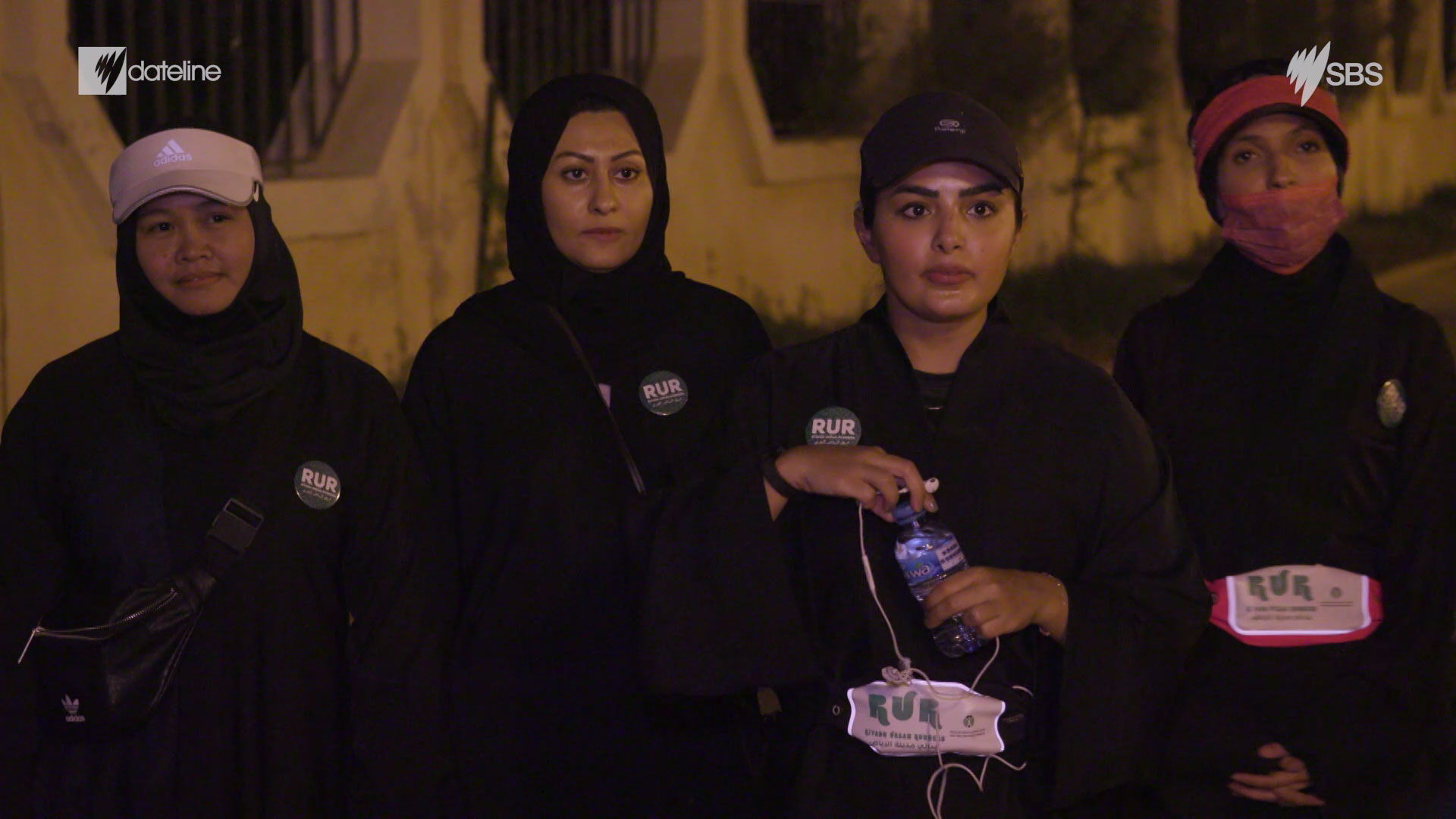