An investigation into how Australia’s Fentanyl misuse compares to the epidemic in North America. 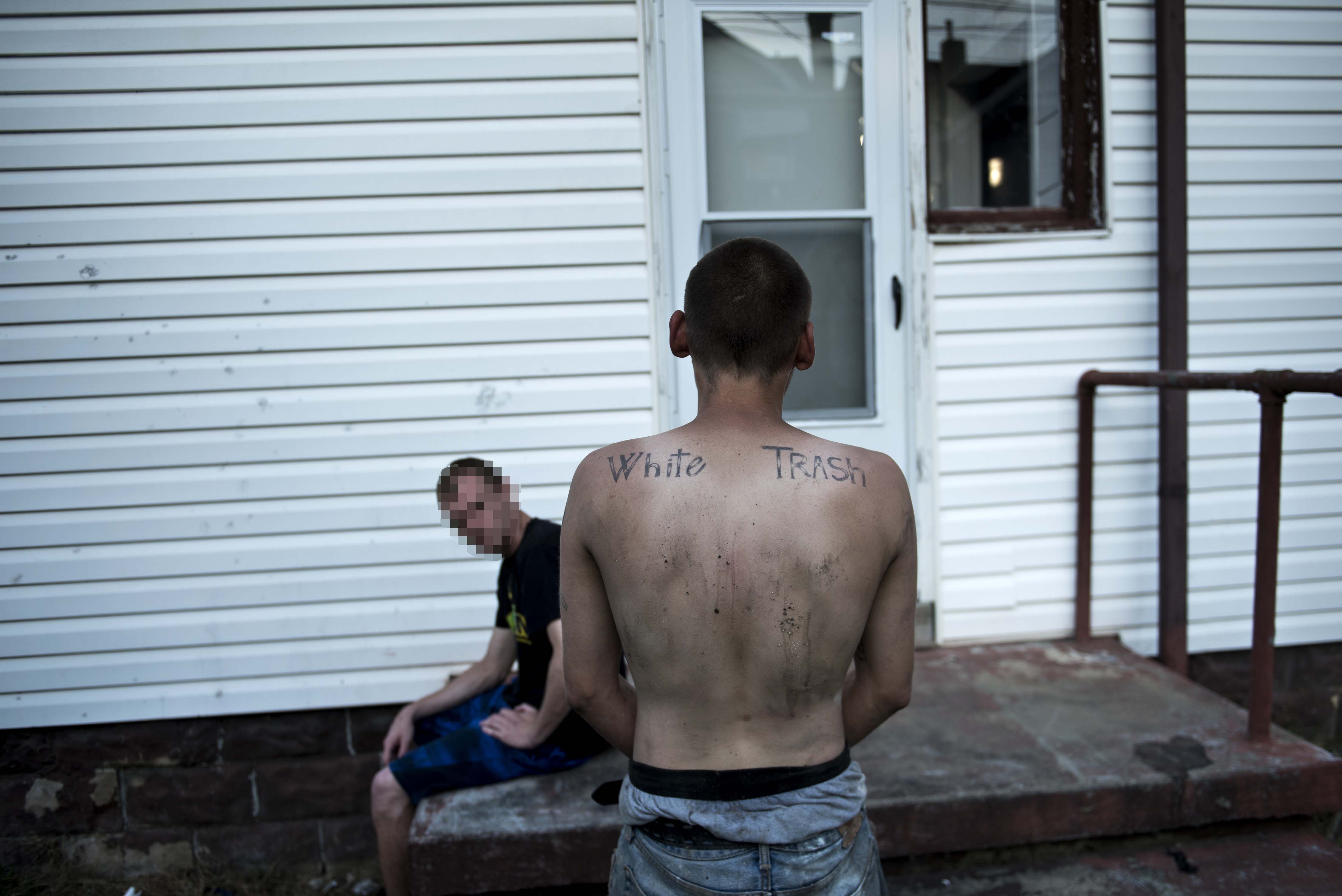 A report on the opioid epidemic in North America and its implications for Australia by the Australian Institute of Criminology (AIC) has recommended “Interventions to reduce the harms associated with synthetic opioids, including Fentanyl, should be developed to reflect the situation in Australia.”

Fentanyl, a highly potent synthetic opioid primarily used in pain management treatment for diseases such as cancer, has been used as a street drug for opiate dependent users.

The report analysed how the opioid crisis in the USA and Canada has led to an increase in deadly overdoses in both countries and contributed to a decline in life expectancy in the US.

Last week, figures from the Centres for Disease Control and Preventionrevealed a dip in deaths from prescription opioid painkillers for the first time since 1990. However, fatal overdoses involving other drugs such as Fentanyl continued to rise.

“We looked at what’s happening in Australia within the context of what we know has been happening in North America – ending with a serious problem of Fentanyl misuse,” one of the report’s authors, Dr Rick Brown told Dateline.

“We’ve overlaid that with what we know is happening in Australia and concluded that while there are some similarities, we’re not on the same trajectory (in terms of size).

“We’ve recognised there are increases in opioid use and deaths from opioid use and heroin use – but the scale is a fraction of what we’ve observed in the US.”

Despite the smaller scale in Australia, Conjoint Professor at The University of Sydney and addiction medicine expert Dr Nick Lintzeris warned the country has not completely avoided the steps that led to North America’s epidemic.

“We have been seeing a massive increase in per capita opiate consumption in this country over 20 years. This is not paralleled by increasing level of pain,” Lintzeris told Dateline.

“What we’re seeing in the US should be getting us more worried. If we start seeing that increase in illicit synthetic (Fentanyl) use – if that starts happening because we see an increase in demand, because the focus is on supply control – many of us are really worried we’re walking into a North American nightmare.” 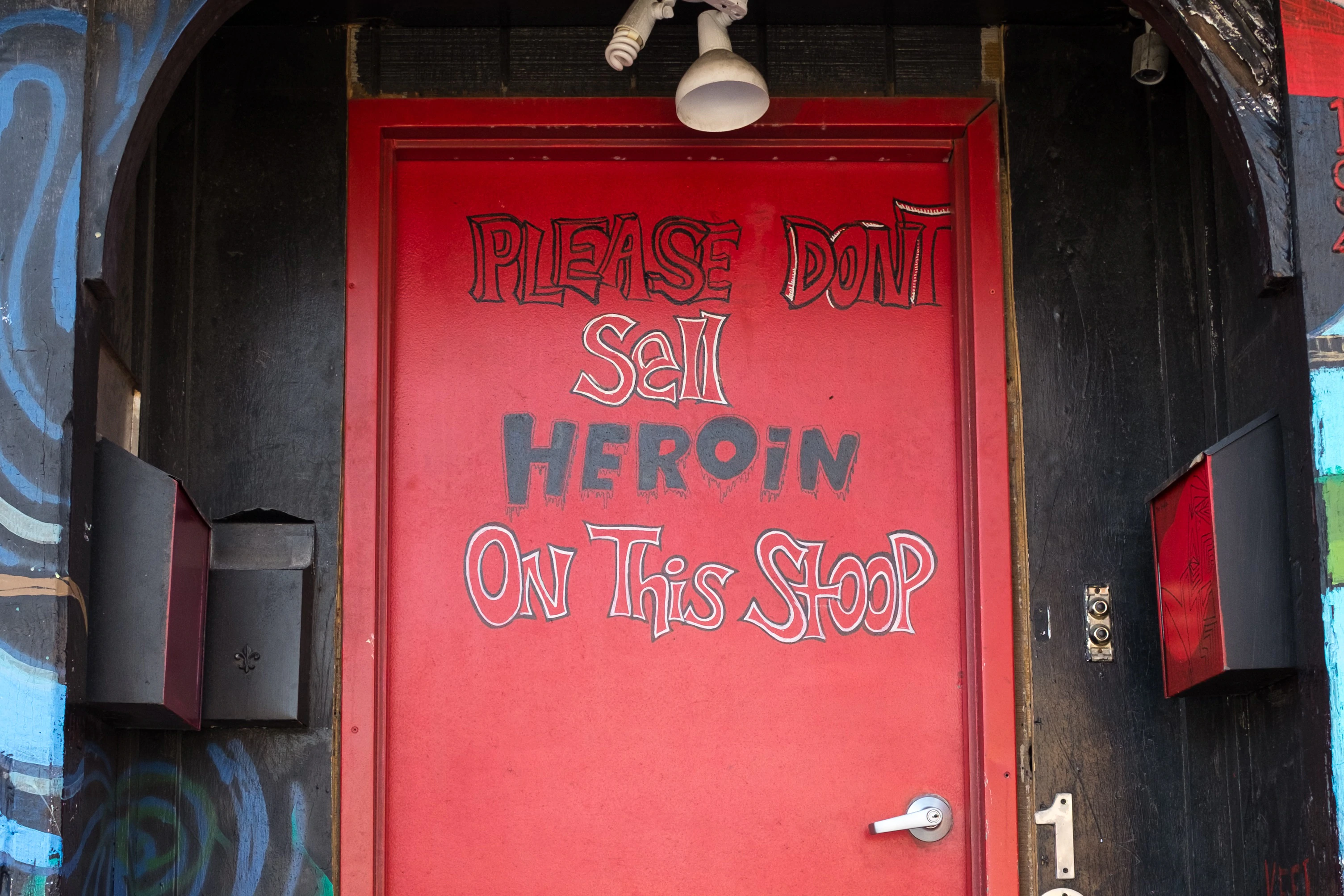 According to the AIC’s report, the rise of North America’s opioid epidemic can be measured in three waves.

From 1995, when oxycodone product OxyContin was first released, to 2010, prescription opioid use grew rapidly in the United States.

The increased demand for treatment of chronic pain and an aggressive marketing led to a widespread rise in opioid dependence and increase in opioid-related overdoses.

Concerned by the impact of the growing problem, supply was restricted through prescription drug monitoring programs, leaving many users dependent on prescription opioids for both medical and non-medical use to seek out illicit alternatives.

The opioid demand created through prescription monitoring triggered an increase in supply of high-quality heroin entering the US from Mexico – offering non-medical users a cheaper and readily available alternative.

The third wave of the epidemic emerged as heroin began to be substituted by powerful synthetic opioids like Fentanyl thanks to cheap importation from China and black market avenues like the dark web.

As a result, in 2016, 53 per cent of opioid-related deaths in Canada involved Fentanyl or one of its analogues. It became the top cause of drug overdose deaths in the US at 29 per cent of all fatalities in 2016 – jumping from 8,251 the previous year to 18,335. 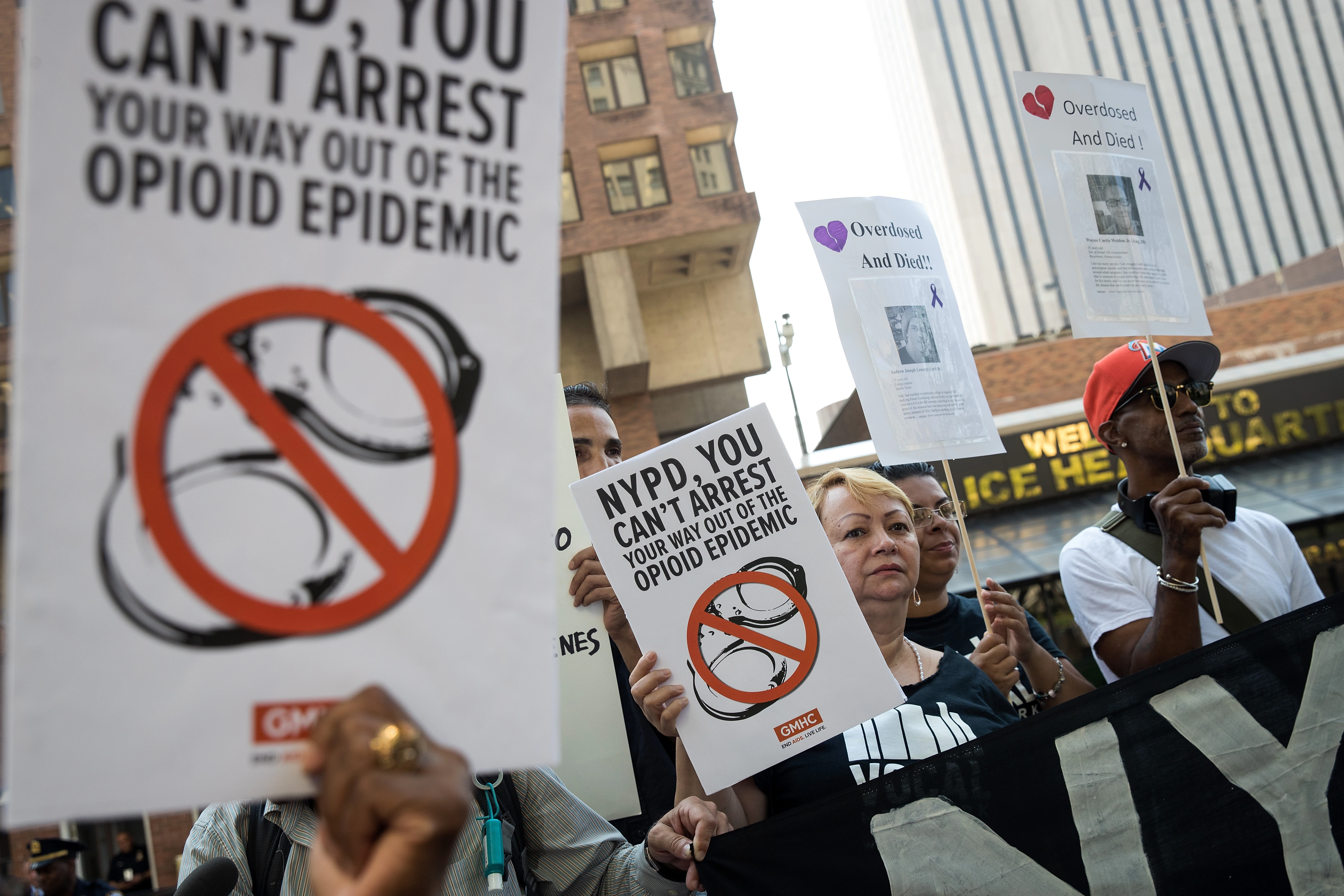 Opioid prescribing in Australia increased between the years 2012–13 and in 2016–17 by nine percent according to the AIC report. However, changing prescription practices have led to lower doses and smaller quantities dispensed.

“What’s interesting is when we’ve looked at police detainees that are using Fentanyl. What we find is they’re not buying it from dealers or doctors,” Brown added.

“They’re getting it from friends and family. There’s an informal network that seems to be the in primary means of obtaining them.”

Dr Lintzeris added mitigating the risks of Fentanyl misuse is down to both government and the medical community – suggesting increases in the availability of naloxone (opioid overdose reversing medication) and growing treatment options for chronic pain and addiction.

“We have to have a have a good hard look at ourselves on our relationship to psychoactive medication. Some of that is the problem trying to treat chronic disease in a 10-minute Medicare consultation.

“It’s hard to engage in non-medication intervention when you literally have six-to-eight minutes to see a patient in.”

Previous
‘We will hang those who kill cows’
Next
Would Australia be in Russia if not for the blood of a chicken and John Safran?