Teaching Indigenous languages: How Australia can learn from other countries

A story looking at the growth on Indigneous language programs in Australia – and the success and challenges they are having. This was published for NAIDOC week 2019.

In Australia’s 2016 census, 160 Indigenous languages were reported to be spoken at home, but only 13 of those languages are still spoken by children.

Many Indigenous languages face the threat of extinction.

In the heart of Sydney’s CBD, students at St Andrew’s Cathedral School and its Gawura school for Indigenous students take weekly lessons in Wiradjuri culture and language. Though the school is on Gadigal land, Wiradjuri is one of Australia’s most widely spoken Indigenous languages. Even then, it’s hard to find Wiradjuri speakers who are trained as teachers.

“The situation with other Indigenous languages is even more difficult, because there are even fewer teachers,” the St Andrew’s Cathedral School Principal Dr John Collier tells Dateline.

“We’re trying to do what has been done in New Zealand with Maori and Canada with Inuit.

“We really do need to lift our national attempts at reconciliation and recognition. We think we can help lead the way because we have a large number of Indigenous students here because of our program.”

In September 2018, New Zealand set a target of having Te Reo (the Maori language) taught in all primary schools by 2025.

Speaking Te Reo was once banned in NZ schools. And by the 1980s, only 20 per cent of Indigenous New Zealanders were fluent. In 2013, that figure had barely budged at 21.3 per cent.

A concerted push to revive the language has been underway since. In addition to the primary school goal, the NZ government wants 20 per cent of the population to speak basic Maori by the year 2040. 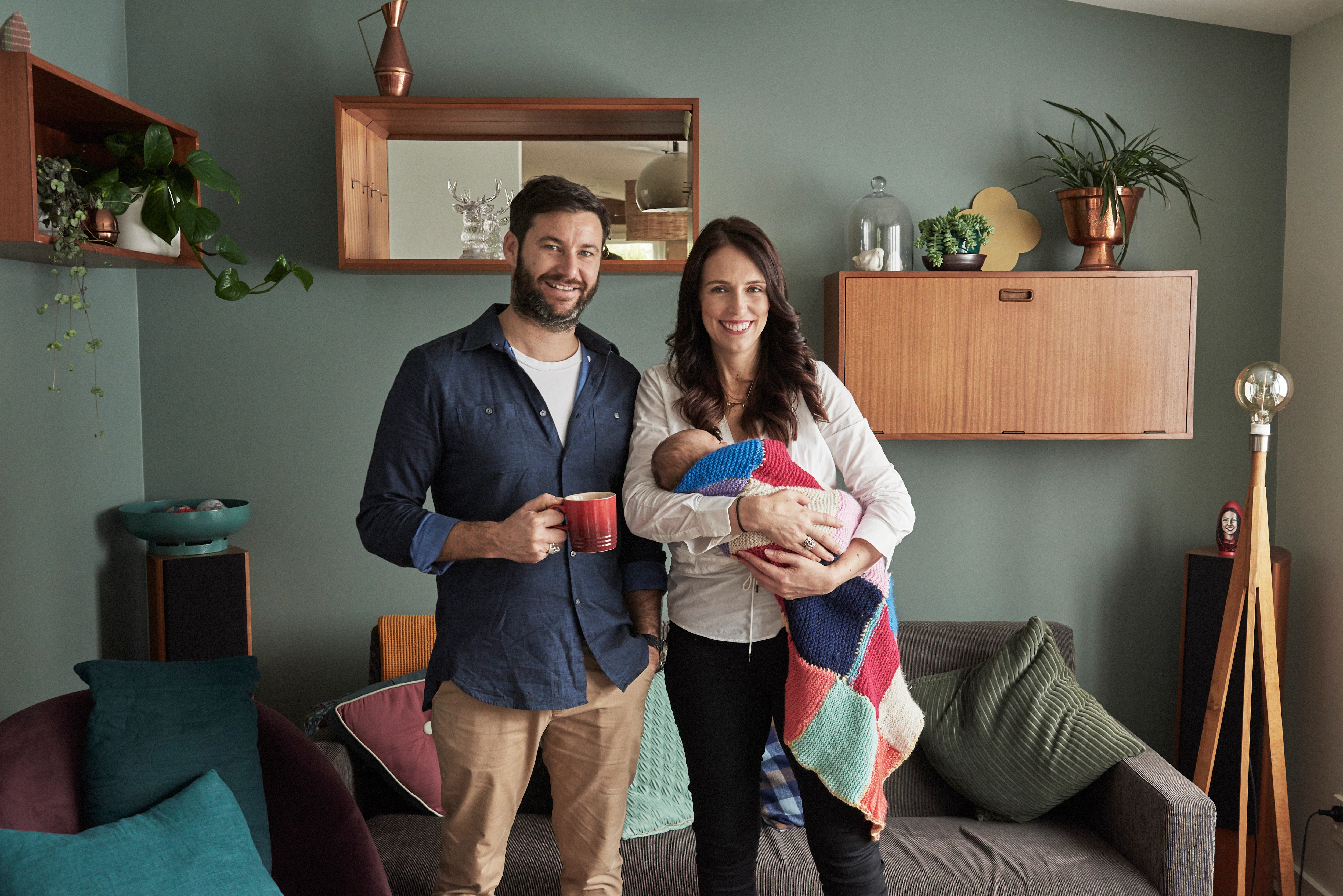 While there are different variants of Te Reo across New Zealand, it is essentially a national language.

Meanwhile in Australia, University of Melbourne Professor of Linguistics and Director of the Research Unit for Indigenous Language Rachel Nordlinger says there are between 700-800 different varieties of nearly 350 languages across the Australian continent.

“They’re as different as English, German, Greek and Russian,” she tells Dateline.

The large variety of languages and their relationship with the regions or country where they are spoken is one of the key challenges of integrating Indigenous languages into the education system.

While the move was met with criticism from some Inuit communities, First Nations lawmaker Perry Bellegarde thinks it’s a step in the right direction.

“No Indigenous language in Canada is safe,” he said. “But now there is hope.”

For Nordlinger, recognising the value of the languages – particularly Indigenous ones – remains a significant problem in Australia.

“We have, what’s been called by other academics, a monolingual mindset in Australia where we really think ‘Why would you bother learning another language? What’s the point?’.”

While New Zealand’s approach has been lauded, Nordlinger says growing Indigenous language education in Australia will take a different approach.

“Ideally you’d have a federal push that would force states and regions and local organisations to energise and have the resources and support to do them at a local level,” she says.

“We really need to be seriously doing something to improve the situation. But it has to be done sensitively and engaging Indigenous communities and Indigenous people at every step.” 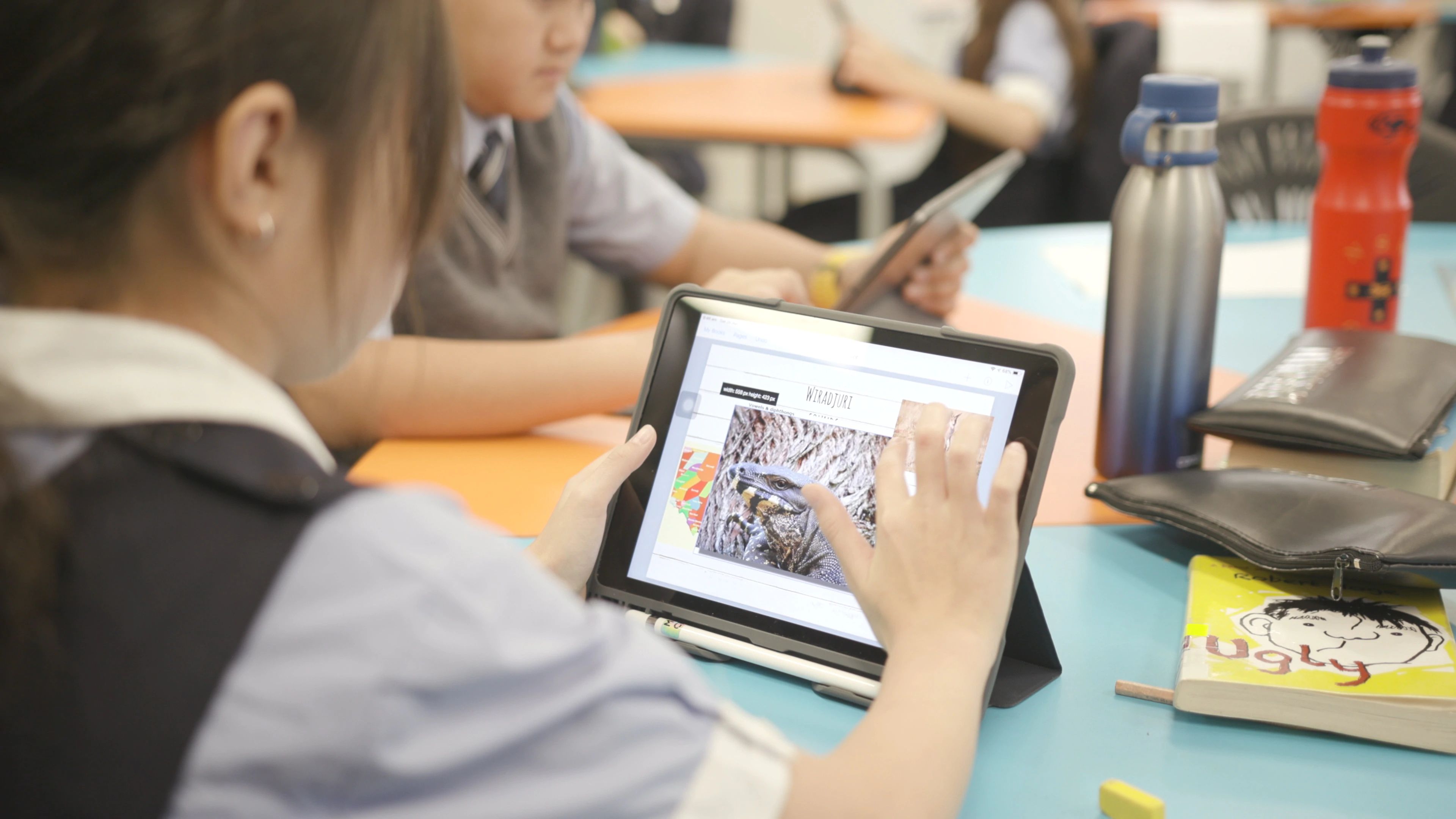 At St Andrew’s, the school would like to continue teaching Wiradjuri beyond primary school, but acknowledge resourcing remains a problem.

“If we have sufficient supply, we would like to offer Wiradjuri as a high school language,” Collier adds.

“Our main difficulty is having teachers available in sufficient quantities to guarantee continuity.”

While scarcity of teachers remains an issue, programs like The University of Sydney’s Master of Indigenous Language Education have been designed to train the next generation of language teachers from Aboriginal and Torres Strait Island communities.

The state also introduced the NSW Aboriginal Languages Act 2017 on 24 October 2017, acknowledging the significance of First Languages in the state and set a target of: “reawakening, nurturing and growing Aboriginal languages and Aboriginal custodianship of languages.”