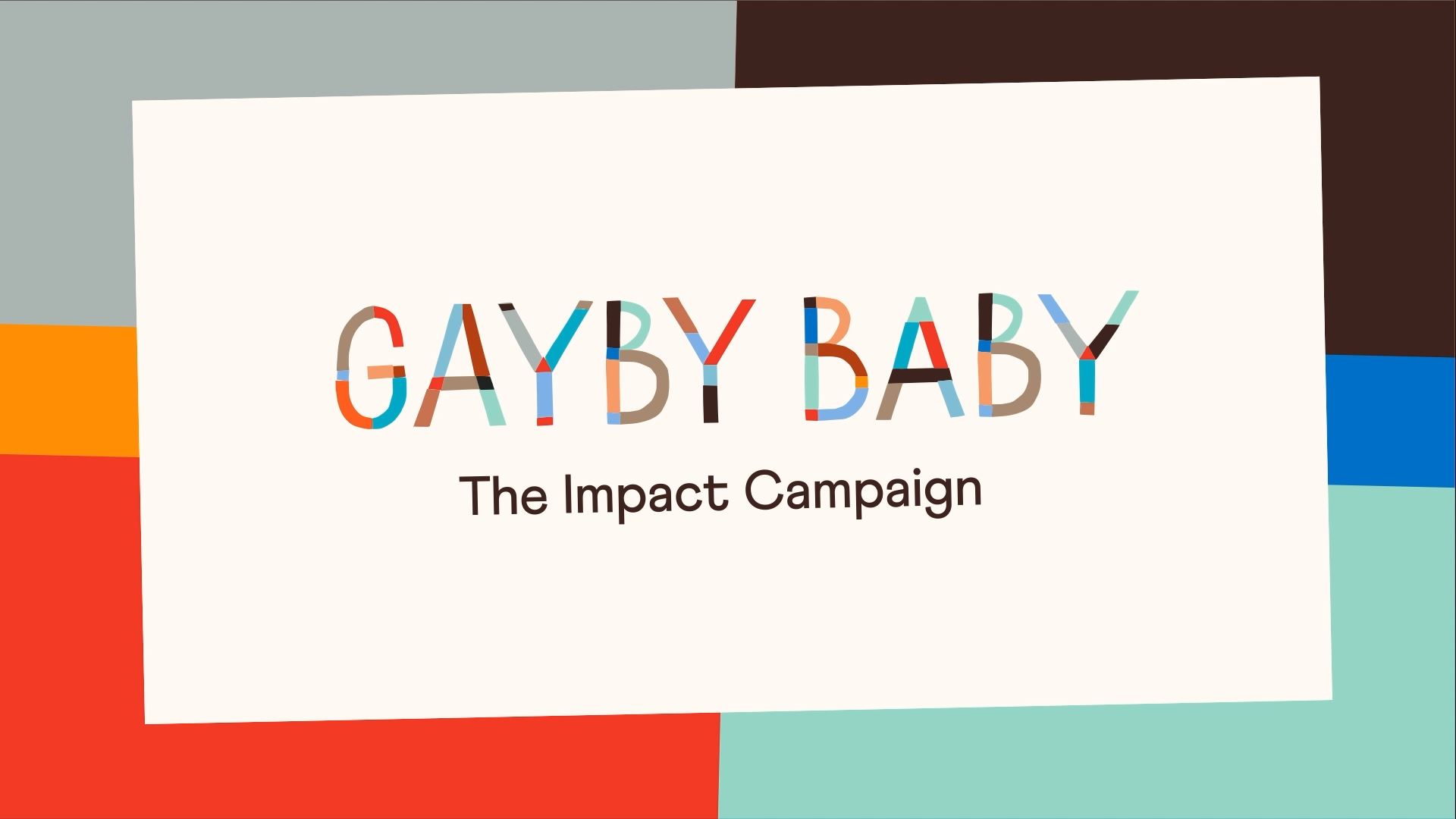 Six years after Gayby Baby was released in cinemas, filmmakers Maya Newell and Charlotte Mars revisit the steps making the groundbreaking documentary and the impact campaign that followed. From crowdfunding to being banned in schools and same-sex marriage being legalised in Australia, the story behind the film follows the triumphs and trials of the families featured in the documentary.

This video was edited by myself in addition to creating motion graphics and animation. 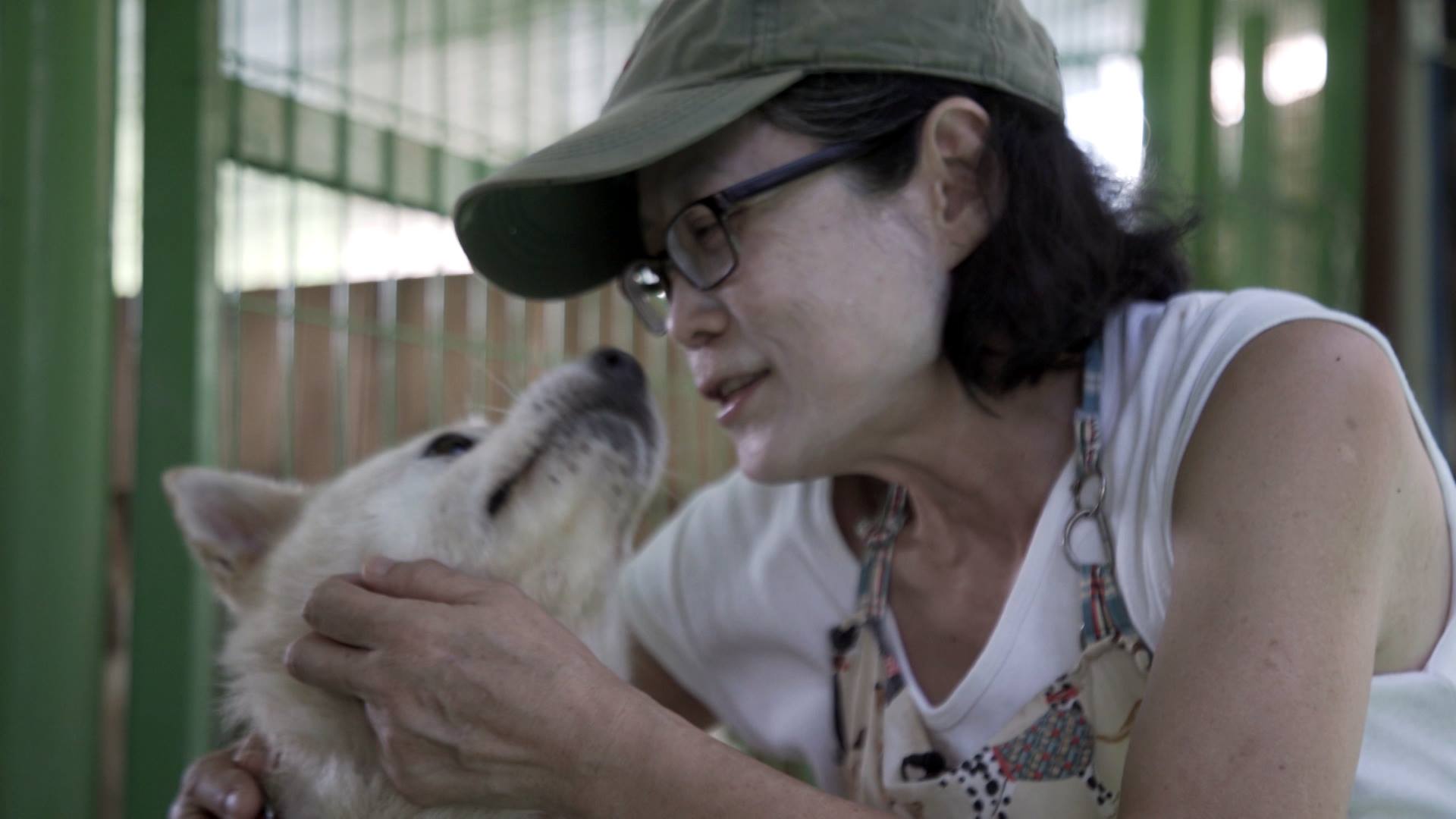 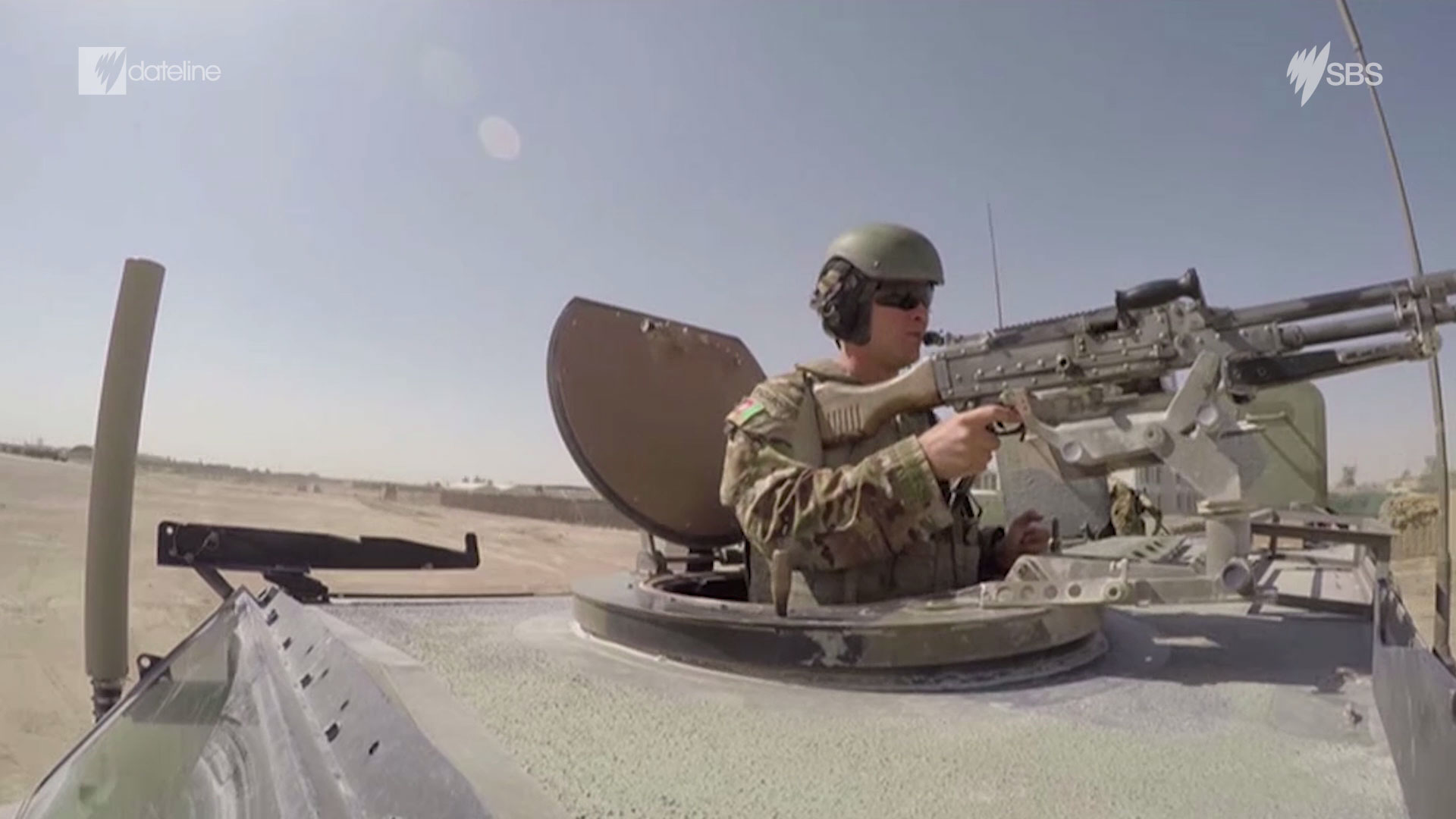